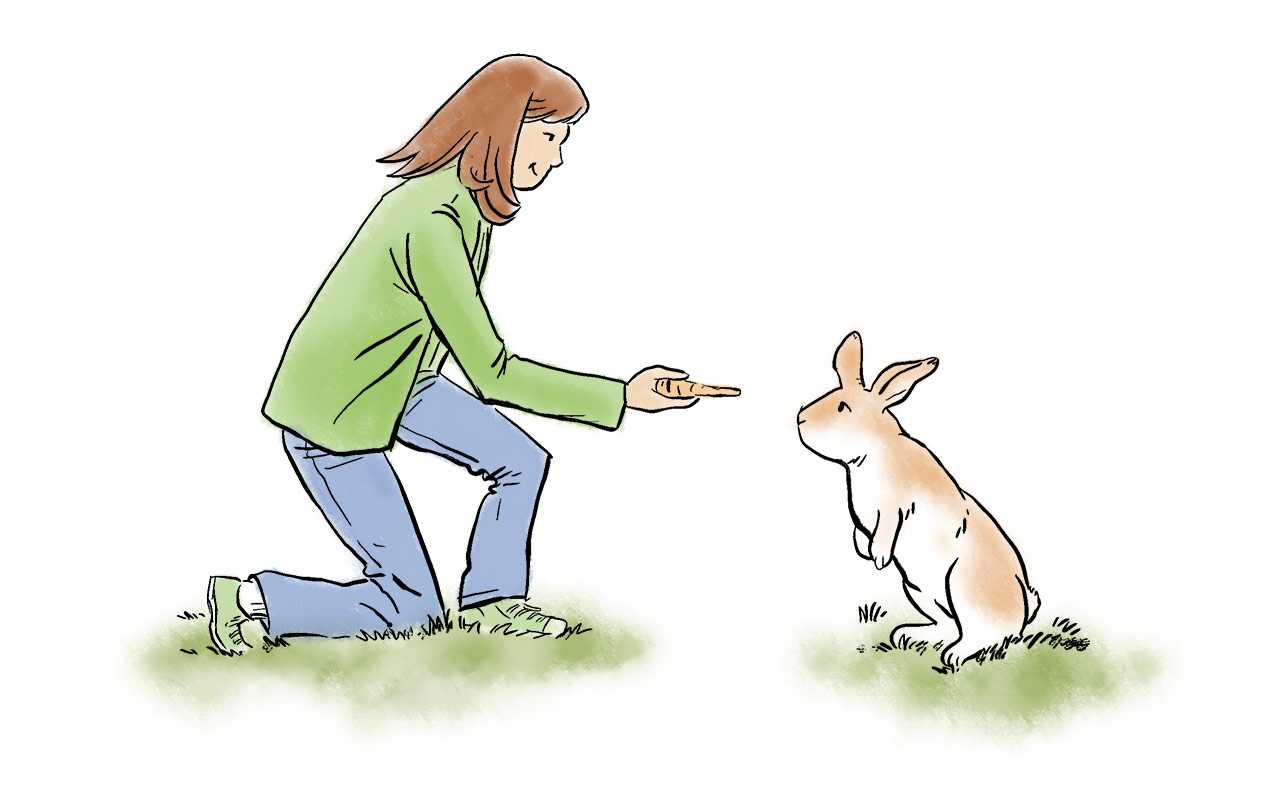 I’m happy to say that, after years of delay, I was able to publish The Bunny Rabbit in the Flower Garden, a self-published children’s book that I did the illustrations and layout for, to Apple’s iBooks Store. Back in 2012, my friend Casey and I collaborated on creating and self-publishing a children’s book. She wrote it, I illustrated it and put the whole thing together in InDesign. My original plan had been to publish exclusively to the iBooks store, since it seemed easy enough to do and I was curious to see what I could make using iBooks Author. But Casey convinced me to create a self-published print version using the CreateSpace service first. So that’s what we did, and when that was done, I set about my task of creating ebook versions of the print book.

I found iBooks Author super easy to work with, and I was able to create a faithful version of the book in it pretty quickly. Submitting it was another story, haha. At this point, I honestly forget the whole process, but I basically had to wait for a contract to be generated. I seem to recall reading that the process of getting a contract could take weeks. So at that point I moved on to creating a Kindle version.

Creating a faithful Kindle version was more challenging, since illustrated books are basically HTML pages with text blocks placed as absolutely positioned divs. I eventually got where I was going, and found that publishing the Kindle version was fairly painless. So now I had print versions and the Kindle version up and running, and the iBooks version, which was the platform I had originally wanted to publish to, was in limbo. So I waited for the contract, and waited. Eventually I more or less forgot about it.

Until last month, that is. I needed to move my own site, my father’s copywriting site, and the book’s site to a new host, and in doing so I got the itch to create new designs for all three. During that time, I realized that I had unfinished business with the book. So I began the process of publishing it to iBooks again. Lo and behold, some time in the intervening years, a contract had been approved. So now I could publish, right? Not so fast! I needed to connect a bank account to the iBooks account, then fill out the appropriate tax forms, then during the publishing process, create a sample version of the book, and preview screen shots of some of the pages. I had hiccups during this whole process, but fortunately Apple support was very responsive to my requests. And finally, after four years, I have a book on the iBooks store. Despite how long this took, I’m proud of the fact that I was able to create a print book in InDesign, and then convert it faithfully to two vastly different ebook platforms using two very different methods of building it.